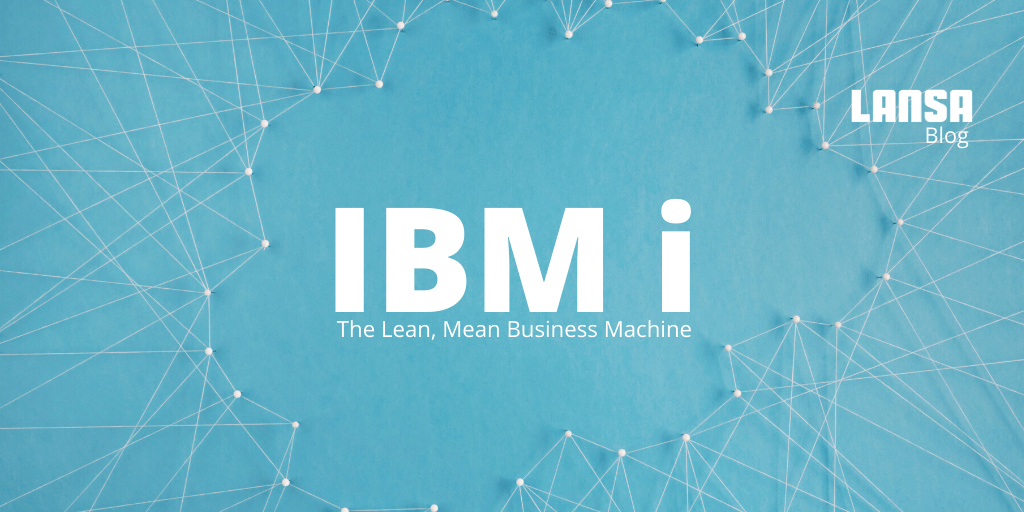 I recently read an article on LinkedIn, “6 Elegant IBM i Features That Keep It Advanced,” and it highlighted some of the best features of the IBM i that often go unnoticed. Upon finishing the article, I reflected upon an IBM i seminar I was fortunate to attend. The keynote speaker was Steve Will, chief architect for IBM i, and he highlighted many features of the IBM i I didn’t know existed. The article and the webinar made me realize that IBM i has so many great features and the capabilities to run modern languages and technologies, but it is still seen as a relic, a legacy system past its prime to so many IT and C-level professionals. But the fact is it is not; it is one of the most reliable, versatile and stable business machines available today.

The aforementioned article from IBM Advanced Business Partner Bob Losey hits on important features, such as security, debunking the myth of the IBM i costing more than a similar Windows setup, as well as how the IBM i can provide a better transition to new technologies while limiting, if not eliminating, disruptive growth of other server platforms.

So many developers and IT managers associate the IBM i with green screens, RPG and CL coded legacy applications. But this doesn’t have to be the case. There is no reason to ditch the best server because of a lack of understanding of its capabilities and reliability. In my more than eight years working with the IBM i, not once did we need to reboot, have a disruptive crash or have programs stop working because of an update, or lack of one.

The IBM i can run C/C++, Java and, of course, Visual LANSA. The world’s most powerful low-code platform, combined with the most powerful business machine, equals app performance that far outpaces other language/OS/hardware combinations. When developing with Visual LANSA on the IBM i, you can create web applications with greater efficiency and at an increased output compared to traditional coding. Visual LANSA can harness the power of the IBM i in a manner no other development tool can. And speaking of the power of the i, IBM has designed their processors with more threads, memory bandwidth and cache than other chip manufacturers, meaning IBM’s chips can carry and process more data than any other chip. The IBM i is designed for high-speed, intensive data processing needed in today’s competitive business environments.

The IBM i is not a relic.

The IBM i is not outdated.

The IBM i is certainly not a legacy system.

It holds some of the most powerful data processing chips of any business server. It has one of the most reliable hardware/OS combinations on the market, and it is designed with security as a built in feature, not as an aftermarket software add-on. It has the ability to run languages old and new. Versatility is not a legacy trait. The ability to run older RPG programs alongside new powerful Visual LANSA applications allows for efficient and effective modernization projects.

Now is the time to be investing in your IBM i, not migrating from it. Save company resources while gaining a competitive advantage with IBM i and LANSA’s line of IBM i development and modernization tools.

With all of that said, you have to try Visual LANSA. Ready? Let’s go. 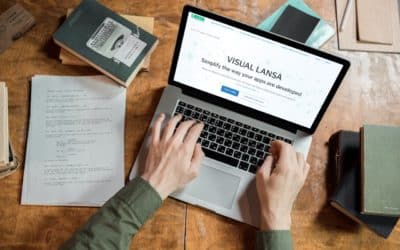 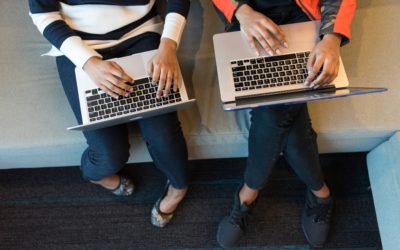 The popularity of low code no code platform... 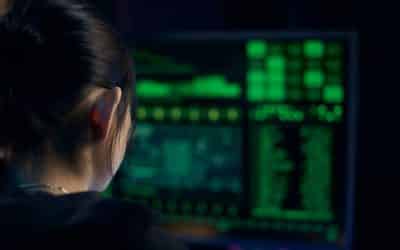 How To Bring An IBM i Green Screen App To Mobile

Your IBM i 5250 green-screen application is rock... 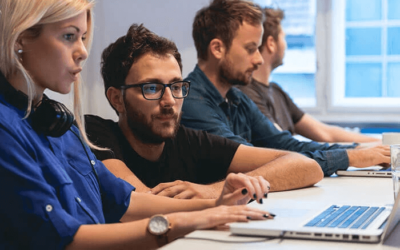 AIX vs IBM i: What Is IBM AIX Used For?