A New Approach for IBM i Modernization 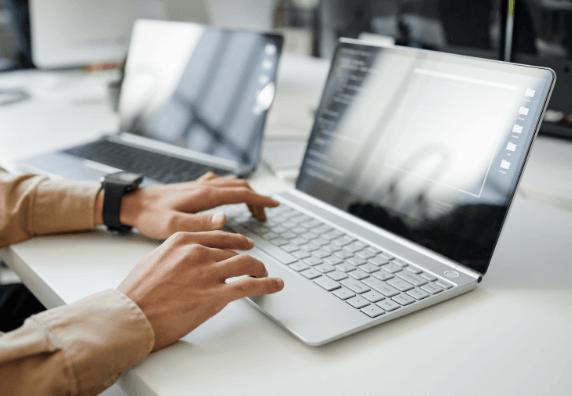 Some IBM i companies believe that modernizing RPG/COBOL applications means refacing existing 5250 screens with a graphical interface. They are right, but they’re missing the big picture.

Others believe that modernizing IBM i application means rewriting large portions of their systems with modern web technologies. Again, they are correct, but no one can afford the time, resources, and risk of large-scale projects anymore.

By consolidating existing functionality with new capabilities inside RAMP’s application framework, you get to have the applications you want without having to throw everything away

Modernization is performed in stages, new functionality can be introduced incrementally without serious impact to business operations, and the user interface becomes consistent across all of the applications. 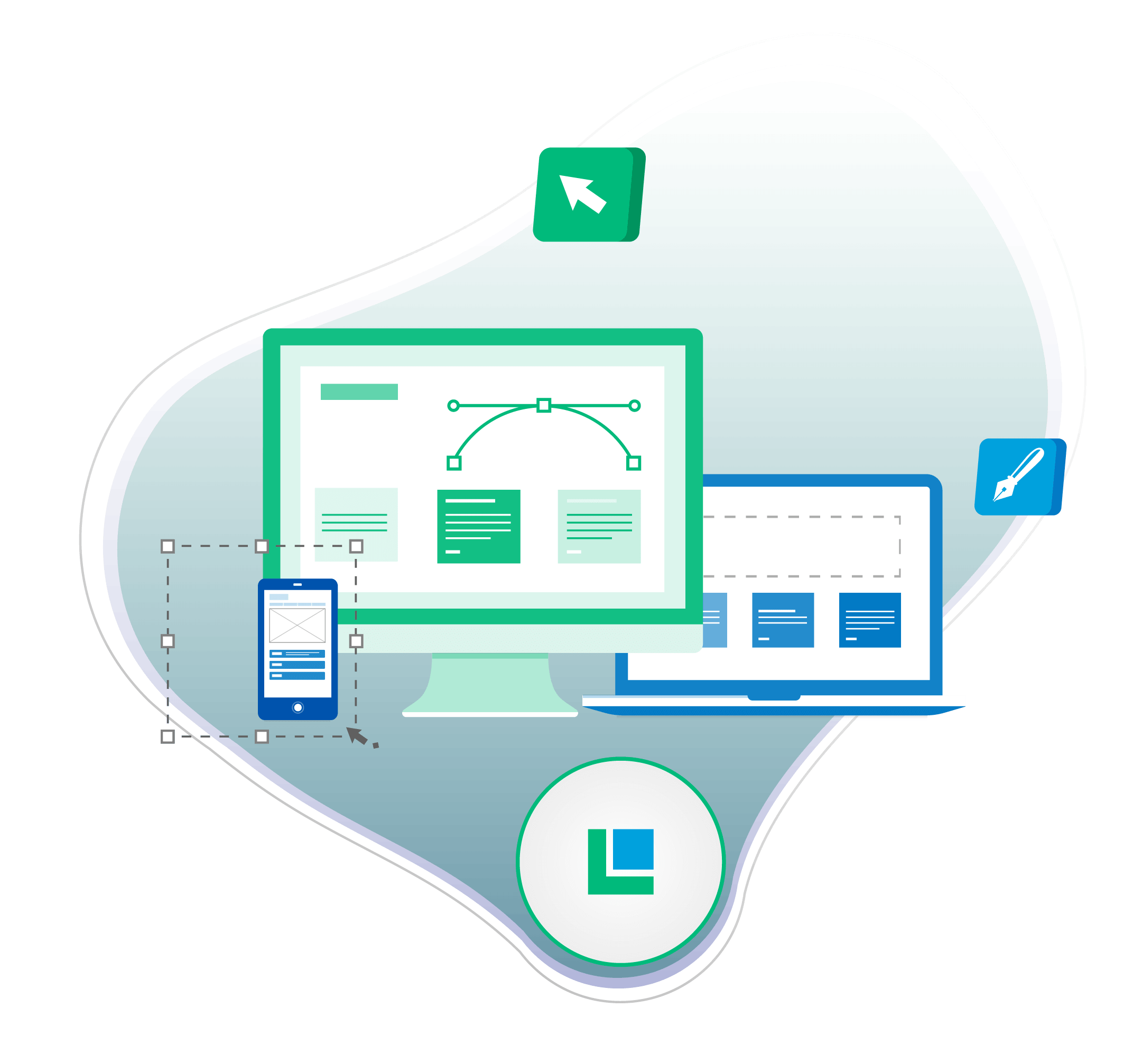 Prototype and Design the New Application

Imagine you were given a blank slate to create new applications without being constrained by your legacy applications. RAMP allows you to design the application of your dreams and then let LANSA figure out how to repurpose existing assets to run inside the new system. In the first stage, you define your modernized application design. 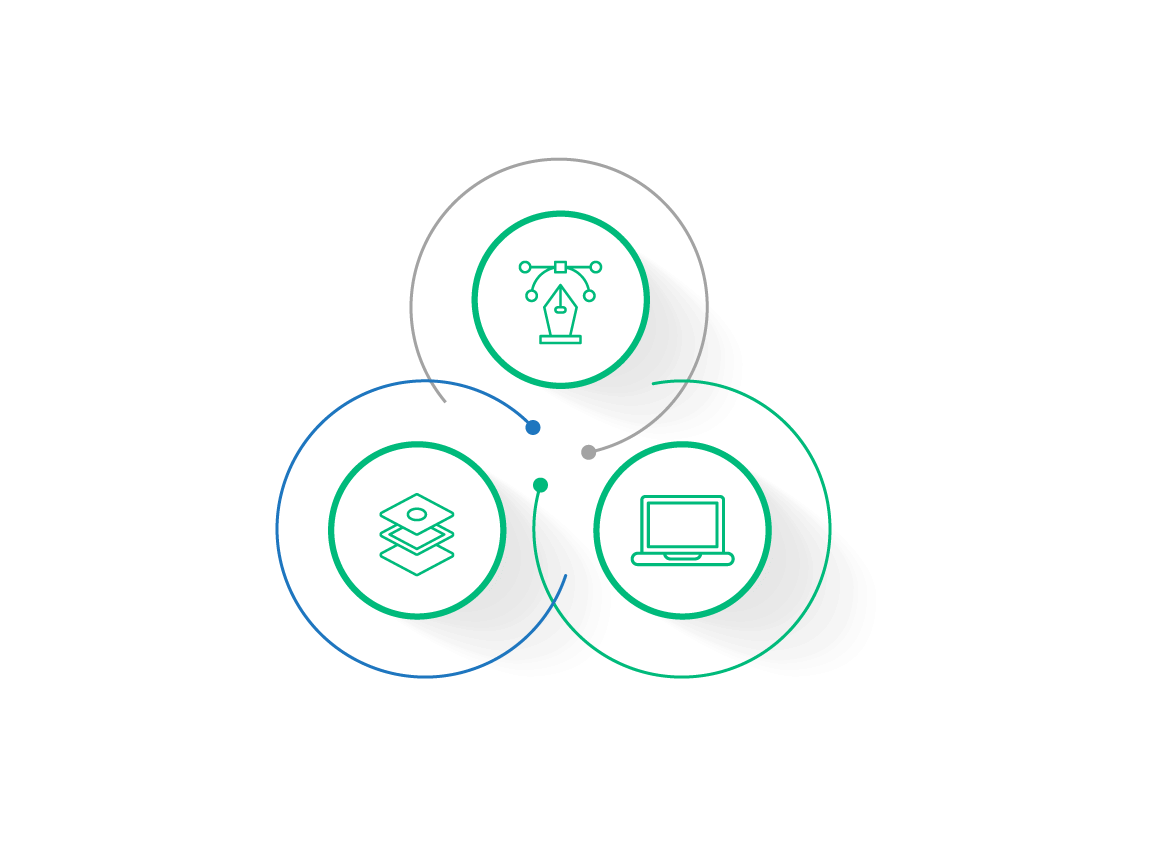 You’ve just prototyped your dream application, so now what? Don’t worry, your prototype is not a throwaway; it will actually evolve into your production application.

The modernized 5250 application will operate like a modern Windows desktop or web browser application.

Designers can email an application URL to users so they can review and provide immediate feedback. Users participate and witness the gradual transformation from prototype to final application

Time permitting, RAMP lets you mix and match your existing 5250 screens and with brand new LANSA components if you need to augment your current IBM i applications with new functionality.

The outcome of Stage 2 is to deploy the first version of your fully functional, modernized application. 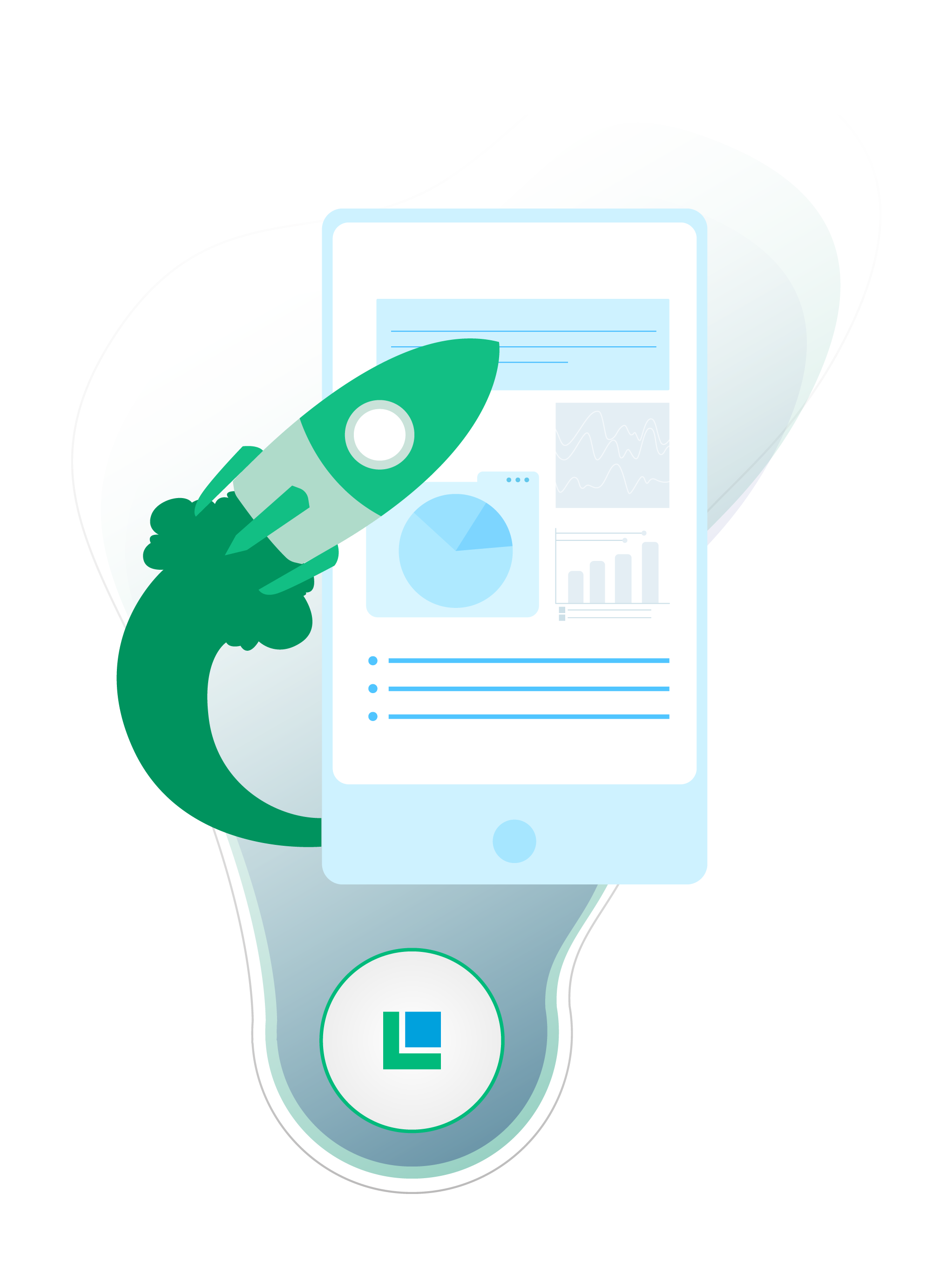 The final stage builds on the modernized application developed in Stages 1 and 2.

At your own pace, you incrementally replace functions from your 5250 applications with new, modern, repository-based LANSA components that support new technologies such as web services.

If server-platform independence is a vital objective of your legacy-system modernization strategy, you can replace all of the RPG, COBOL, and DDS dependent programs with new LANSA components.

The final result is more than modernization; it is a fully reengineered application built with your vision to your plan and ready for your platform of choice.

Stages 1 and 2 will satisfy your immediate modernization needs—and this is where all other IBM i modernization solutions stop. With Stage 3, RAMP allows you to resume your modernization journey and continue digitally transforming your business. 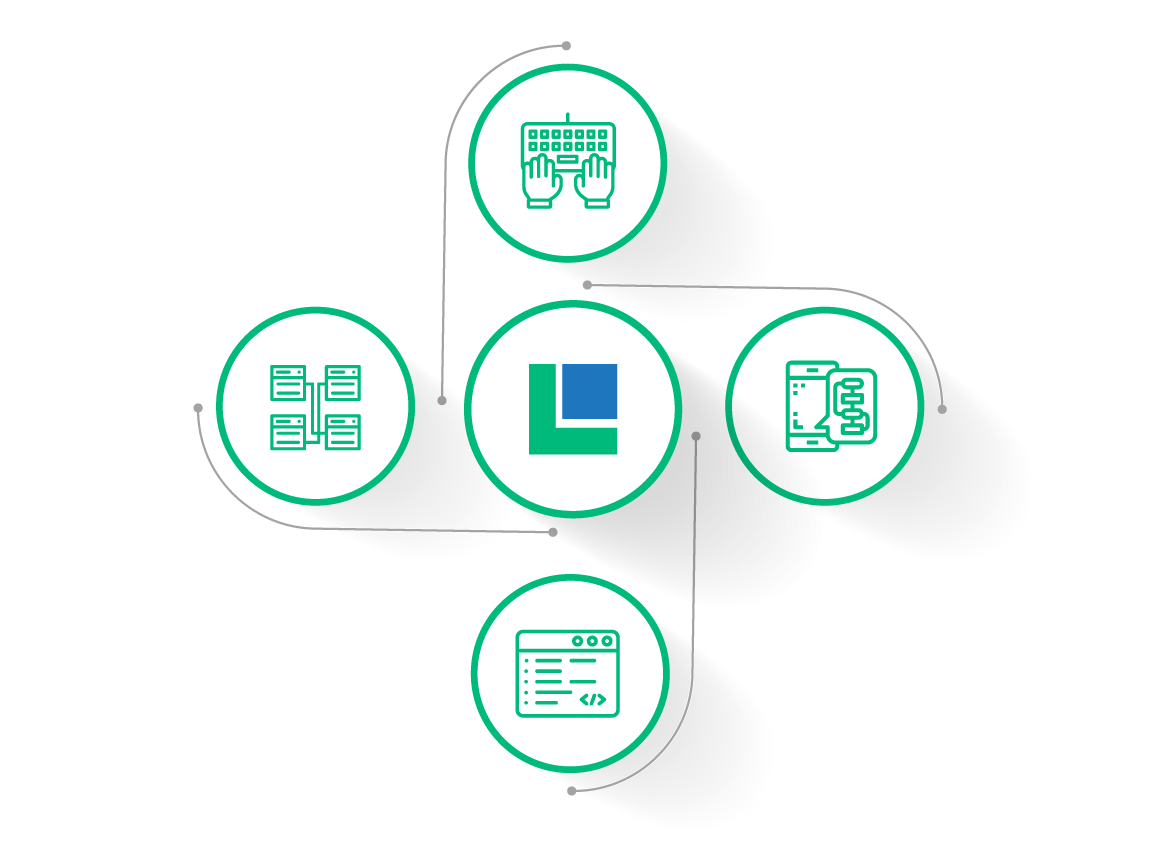 What Makes RAMP Different from Other Modernization Solutions?

RAMP’s ability to combine the old with the new addresses both your immediate tactical issues for green screen to GUI modernization as well as your long-term redevelopment and replacement strategies for 5250 modernization.

Just adding graphical controls to 5250 screens will not enhance their business value. RAMP raises the legacy-system modernization bar to a new level and delivers much more than conventional refacing technologies. RAMP delivers a brand new system without starting from scratch.

RAMP’s modernization process is nonintrusive, is easy to deploy, and takes into account the real-world requirements of companies who want to modernize existing 5250 applications without disrupting day-to-day business activities.

RAMP allows you to reuse the best parts of your current systems and augment them with the new functionality your users have been requesting. Reduce risk by leveraging the tried-and-true parts of your applications and maximize ROI by reusing your customized code.

Designed for Today and Tomorrow

The RAMP framework insulates your applications and developers from the complexities of the underlying hardware and operating systems. Your applications will always be ready and enabled for future changes, enabling developers to focus on building software instead of technology.

RAMP removes the constraints of 5250 applications. With RAMP, you choose what parts of the 5250 applications you want to modernize and how you want them to look. Deploy as a Windows application for better desktop integration and performance in a web browser for the easiest deployment.

Faster development means IT can be more responsive to meet increasing business requirements. Since RAMP provides all the plumbing code for your applications, developers focus on building actual applications instead of layers of foundation code. Less coding means faster results.

Some companies choose to implement big ERP packages that require them to change their business in order to match what the ERP vendor deems best practices. It is technically and financially challenging to add or customize functionality after the fact. Because of this, Kawasaki Motors Manufacturing Corp. chose a different path and is reaping the benefits. 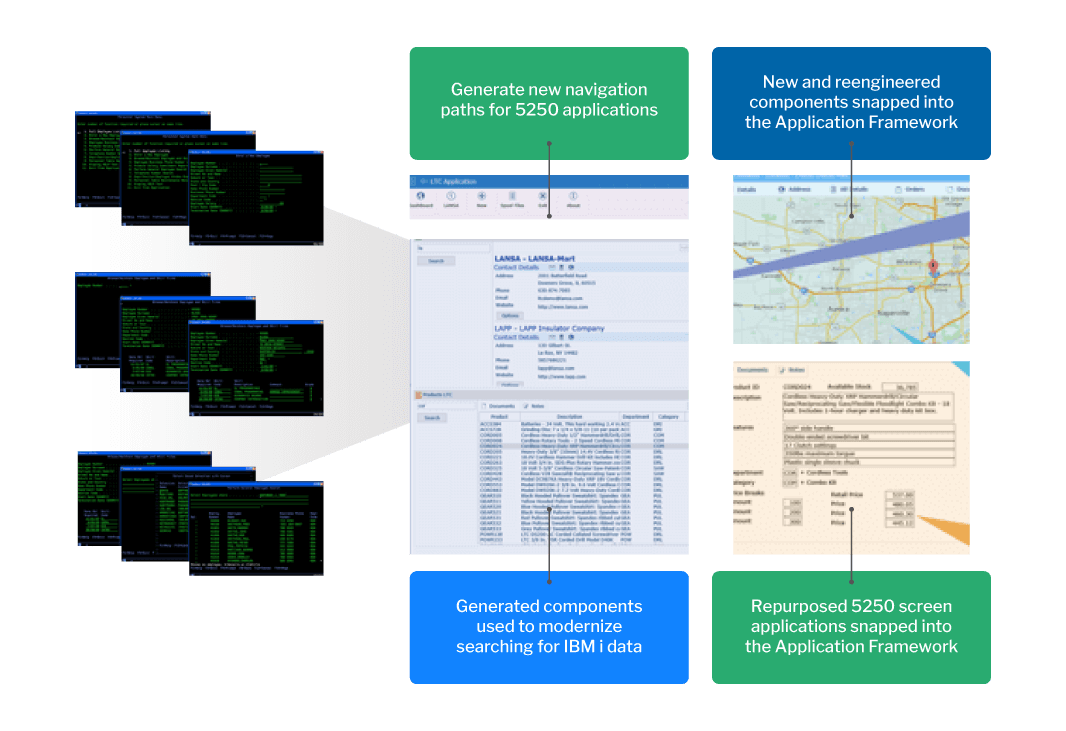 “The successful rollout of Elder’s digital and online projects was a major factor in the Marketing & Communications winning the 2017 One Elders Team of the Year Award.”

“Our systems are elegant, productive, economical, maintainable, integrated – you name it. We couldn't have a quarter of what we're doing without LANSA.”

“With the help of online tutorials, documentation, and a few calls to LANSA support, we got started with the LANSA platform quickly.”