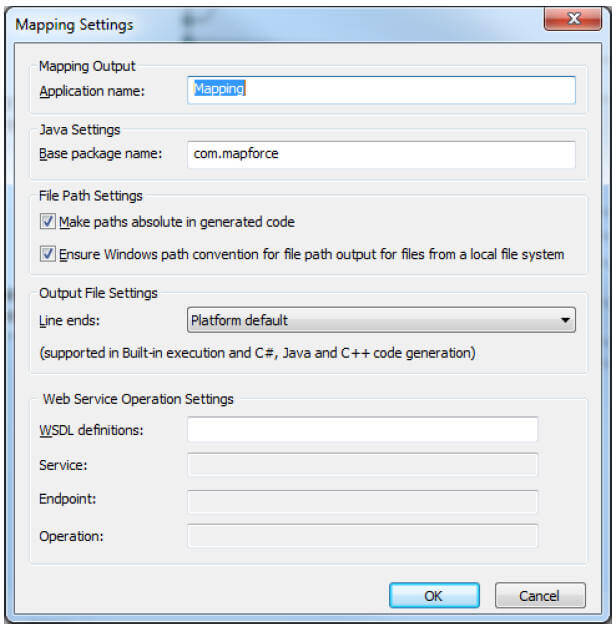 Unfortunately, they appear to have implemented it in such a way that backward compatibility is not preserved for existing maps running on IBM I servers in LANSA Composer, if or when they are re-prepared.
The previous behaviour put a CR-LF at the end of each text/CSV file line. If no change is made to Mapping Settings, I believe this behaviour will continue on Windows servers because CR-LF IS the “Platform default” on Windows. In other words, I believe maps running on Windows servers will be unaffected. However, on IBM I servers, the “Platform default” is now just the LF. If no change is made to the map, this changed behaviour will commence when the map is re-prepared.

The workaround (if the user is aware of the issue) is to use the Mapping Settings dialogue to change the setting before re-preparing the map.