This technical article previously described this as a problem that could occur on Windows 8.1 32-bit only. This issue has subsequently been confirmed as occurring on both 32-bit and 64-bit Windows 8.1 operating systems and the article has been updated to remove references to 32-bit only.

Using the WAM editor in Windows 8.1 can generate an error when trying to open the design view and the design will appear blank. 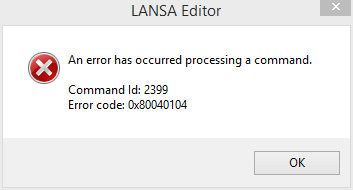 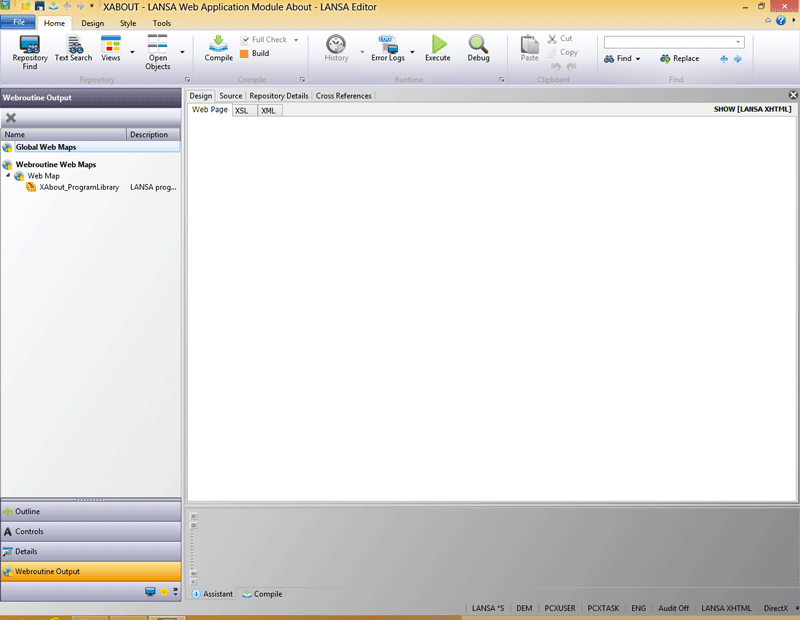 This is caused by Visual LANSA not having authority to write to %temp%. This location is where the WAM Editor is trying to create temporary cache files.

The solution is to set Visual LANSA to always run as administrator. This will mean that Visual LANSA has full premissions to read and write to the %temp% location. 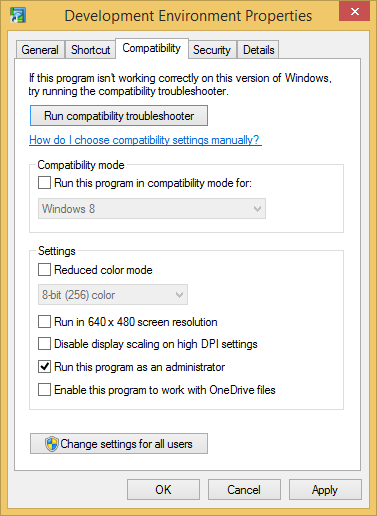 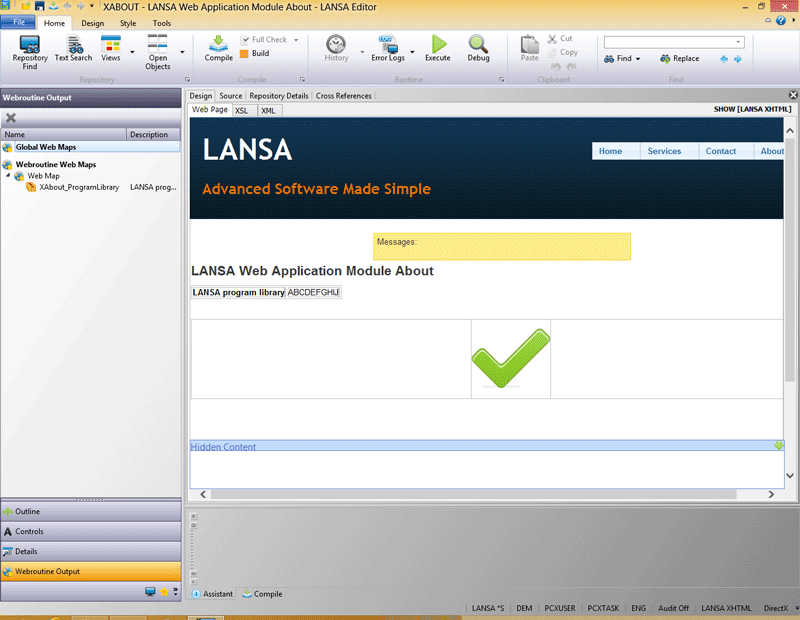