Home / Blog / Is Your Low-Code Platform Reducing Backlogs Or Just Shifting Them?

Is Your Low-Code Platform Reducing Backlogs Or Just Shifting Them? 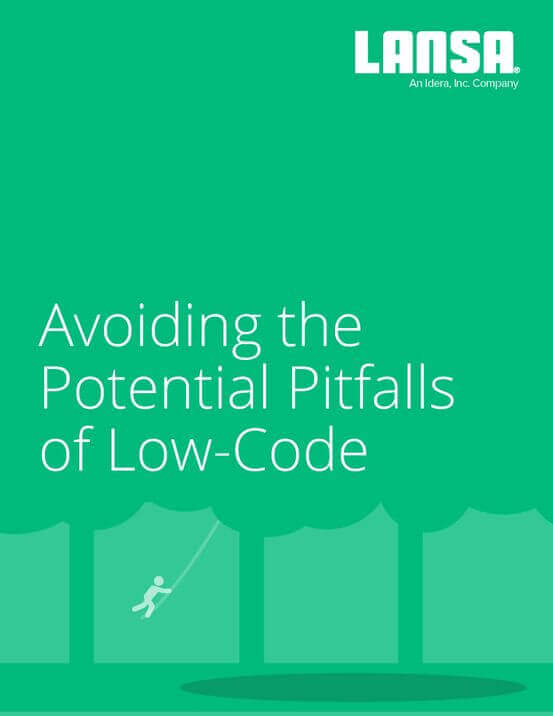 IT backlogs have been growing for years, and the stress of recent global events has only exacerbated the situation.

My answers to these last two questions are both no, and I will explain why.

What are some inherent flaws with a supplemental citizen developer approach?

Since the onset of COVID-19, companies have been forced to run as lean as possible in all departments. Less staff is doing the same if not more work than before the pandemic. With human resources, accounting, and customer service teams already running lean, how is taxing them with even more work a viable business option? How is shifting a backlog from one department to another actually helping the bottom line? Wouldn’t the best solution be reducing the IT backlog without shifting the workload elsewhere?

What are the Real Issues Facing Today’s Businesses?

When I was an IS manager at a mid tier company, long before the pandemic, we were already running lean in every department in order to stay competitive in the marketplace. We purchased a software package for document control with the hopes of having champions in every department. Our IT/IS backlog was already growing out of control, and many departments were already short staffed. It was near impossible to find time to train champions. Employees originally tabbed as champions moved internally or left, meaning we had to retrain new employees using valuable company resources. It was a struggle to support, train, and maintain all while trying to develop new applications. I couldn’t imagine trying to expand application development to these over-stressed departments. I am not saying this isn’t a viable option for a top-tier Fortune 500 company with more than enough resources to throw at these issues, but for many smaller businesses, these extra resources are not available. The resources that are available must be fully optimized to try and maintain or gain a competitive advantage.

Learn more about how IBM 400 can help today’s businesses and organizations achieve efficiency and increase productivity.

With Shifting Workloads is there Still a Backlog?

Citizen developers are usually not experienced developers. They require training not only on the tools to develop applications but also on the best practices in app development, company standardization, and an understanding of databases if they will be accessing company data. Now you have a situation where a department is already facing a manpower shortage, is being taxed to develop their own applications, and must find valuable time to train these employees on new tools, technologies, and development concepts. They still have their daily tasks to complete as well as the new challenge of app development.

For some companies, utilizing citizen developers merely shifts workloads and backlogs. It ultimately doesn’t truly address the original reason for IT backlogs. 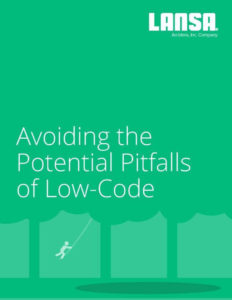 How can I Avoid The Potential Pitfalls of Low-Code?

Low-code is a software design approach which allows applications to be created in a fraction of the time compared to traditional line by line coding. A low-code development platform allows developers to focus on user experiences and business processes as opposed to traditional language development and hand coding each element.

Take a look at this white paper, where we will discuss the two different approaches to low-code: model-based and language-based. We will also point out several important things to look out for regarding citizen developers.

You will learn effective ways to keep projects on time and keep costs down while keeping developers happy and productive.

Do Users Know Their Processes the Best?

Input and collaboration with end users are critical processes to ensure an application design is user friendly and efficient to use. Professional developers should rely on the end users to help shape the user experience. However, the end users shouldn’t have to design their own applications. It isn’t an efficient means of application creation. The principles of economic efficiency can be applied to app development. It is impossible to improve the situation of IT using citizen developers without imposing a cost on another department. Let the users help guide and shape the user experience without forcing them to try and develop it themselves.

How can Solution Developers use Low-code?

Low-code’s lower barrier of entry compared to traditional programming can bridge the gap between those with ideas and those with development knowledge. In the hands of professional developers, low-code will increase enterprise application development efficiency and output. In the hands of solution developers in a non-enterprise environment, low-code can make ideas become a reality.

So How Do You Eliminate the IT Backlog? 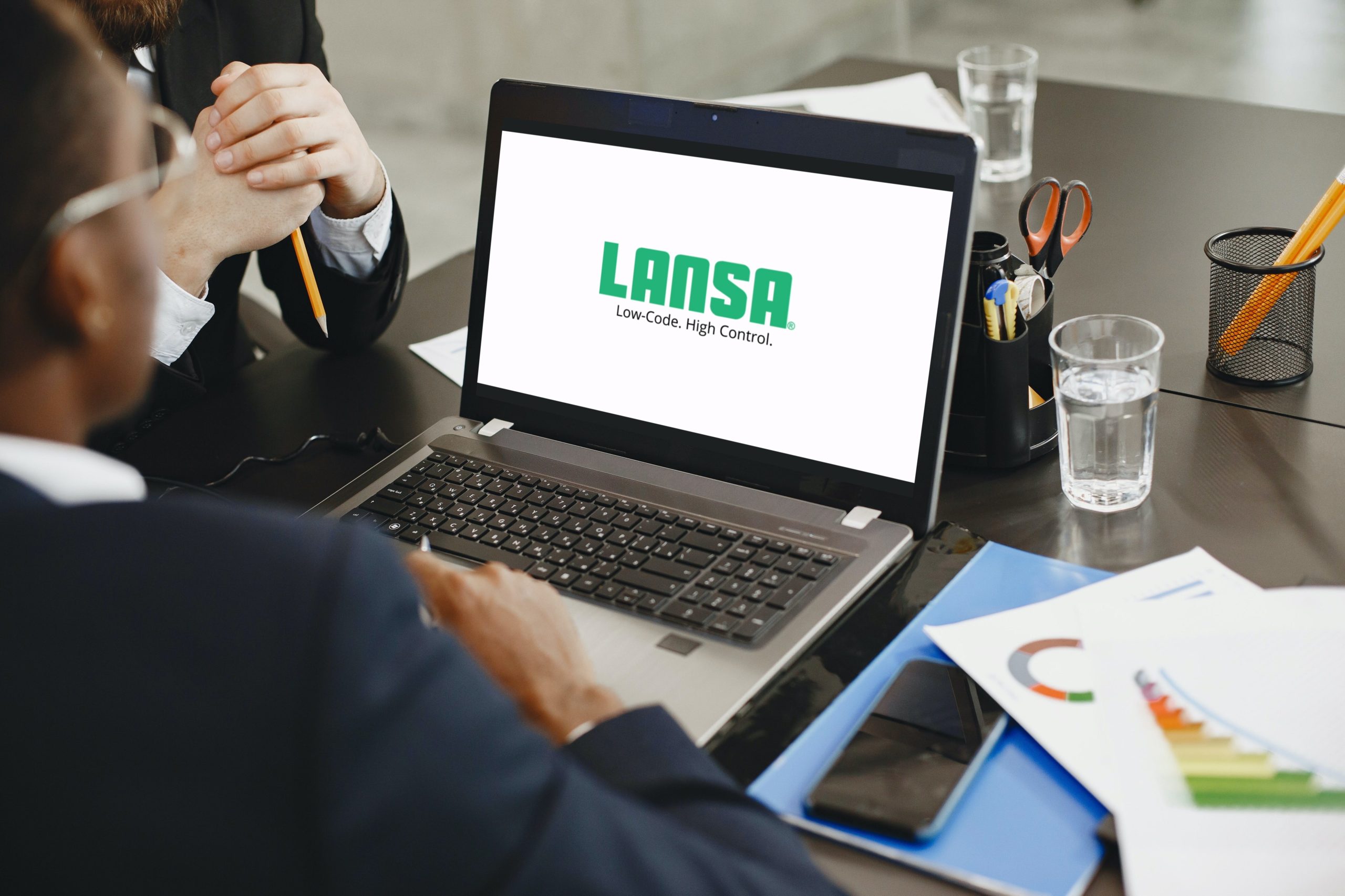 How does Visual LANSA Address the IT Backlog?

The Visual LANSA low-code platform addresses and solves the very cause of the IT backlog. With Visual LANSA, developers can create applications up to 10x faster than traditional coding by utilizing low-code methodologies and allowing developers to focus on efficient solutions. Every Visual LANSA developer is a full stack developer, and every application is responsive to all devices, meaning you only need to code one application to run across all devices. Visual LANSA has collaboration tools built in so users can be involved from the start reducing revisions and rewrites. Even with complex solutions and integrations, all Visual LANSA applications can be developed inside the IDE greatly reducing development and maintenance time. Visual LANSA is the answer to directly reducing IT backlogs without shifting workloads to other departments.

How can I focus on the actual problem?

I would encourage all IT managers and CIOs to take a serious look at the pros and cons of using citizen developers to create enterprise applications. Maybe the short-term need to produce apps outweighs the long-term costs of sustaining such a program. Maybe the cost and resource allocation isn’t a factor. Maybe there is an edge case that makes using them make sense. Just remember to focus on the problem itself, the IT backlog.

Check out Visual LANSA for free and start reducing your IT backlog instead of creating work for other departments. 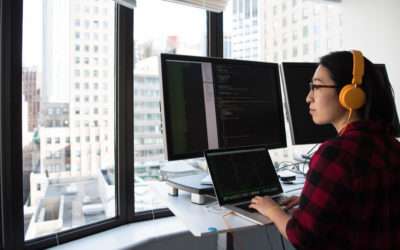 We are excited to announce the release of the... 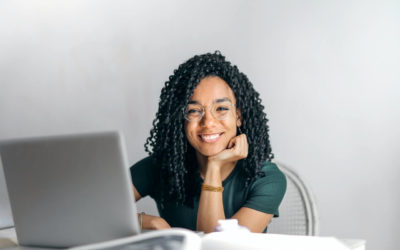 Software Quality Metrics: Selecting The Right Metrics For Your Project